The fine art of talking cobblers 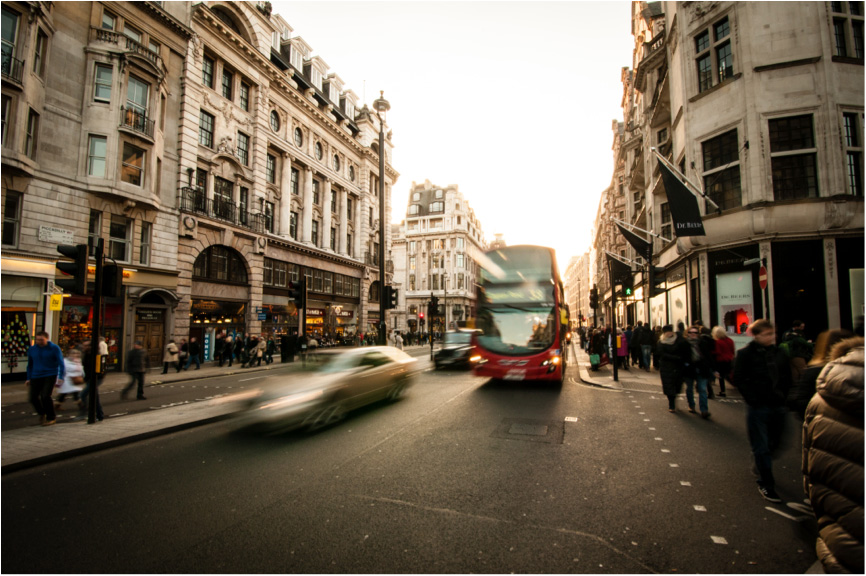 One of the best things about being a Londoner is that you’re never more than a stone’s throw away from some of the world’s greatest art. Titian’s Bacchus and Ariadne at The National; Manet’s A Bar at the Folies Bergere at The Courtauld; or Matisse’s Snail at Tate Modern are all a Tube ride away. As a history of art student I spent many hours sitting in cool, quiet galleries studying the brushstrokes of some or other artist. 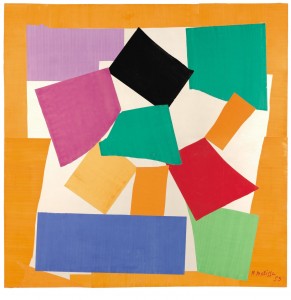 But what I hated then and what I hate now is some of the absolute bollocks that’s written about art. Those little bits of info that sit next to the work? I want it to tell me who the piece is by, when it was done and what materials were used. Then I want the juicy stuff. The fact that Wheat Field with Crows was Van Gogh’s last painting before he topped himself. Or that Jasper Johns and Robert Rauschenberg were actually lovers in the 1950s. (Last year’s MOMA exhibition in New York featuring the two artists described them as being ‘in dialogue’. What?) Or how Frida Kahlo’s health and tempestuous marriage to Diego Rivera affected her art. Or how the Pre-Raphaelite artist Rosetti painted Janey Morris time and time again because they were actually having a fling even though she was married to fellow artist William Morris at the time. Shock! Gasp!

I want to know what the artist was feeling or doing. Or who they were bonking or who or what they were influenced by. What I want is context. How did this piece of work come about?

What we get is a load of complex arty mumbo jumbo that stops us mere mortals understanding the work on a deeper level. Sculptor Grayson Perry in his Reith lectures last year quoted an editor of an art magazine who said her predecessor didn’t have English as a first language and so the magazine ‘suffered from the wrong kind of unreadability’. Good grief.

So I was amused to stumble across Phillip Hook’s Breakfast at Sotheby’s: an A-Z of the Art World recently. It’s a light-hearted glossary that sets out to explain what certain art world words really mean. Here are a few of my favourites:

Gnosis: Pretentious word for knowledge of something

Journey: Career. Artists no longer have careers; they go on a journey

Synthesis: More than one thing combined

Zeitgeist: An artist of their time. Those that go against fashion are referred to as ‘anaesthetising the zeitgeist.’

Breakfast at Sotheby’s: An A-Z of the Art World by Phillip Hook is available from Amazon.

Just for the record, I once wrote an essay about Palladio (Venetian architect 1508-1580) that my tutor described as being written in the style of the Sun newspaper. It was one of my proudest moments. (And yes, I still managed a 2:1.)